News Lisbon clamps down on scooters 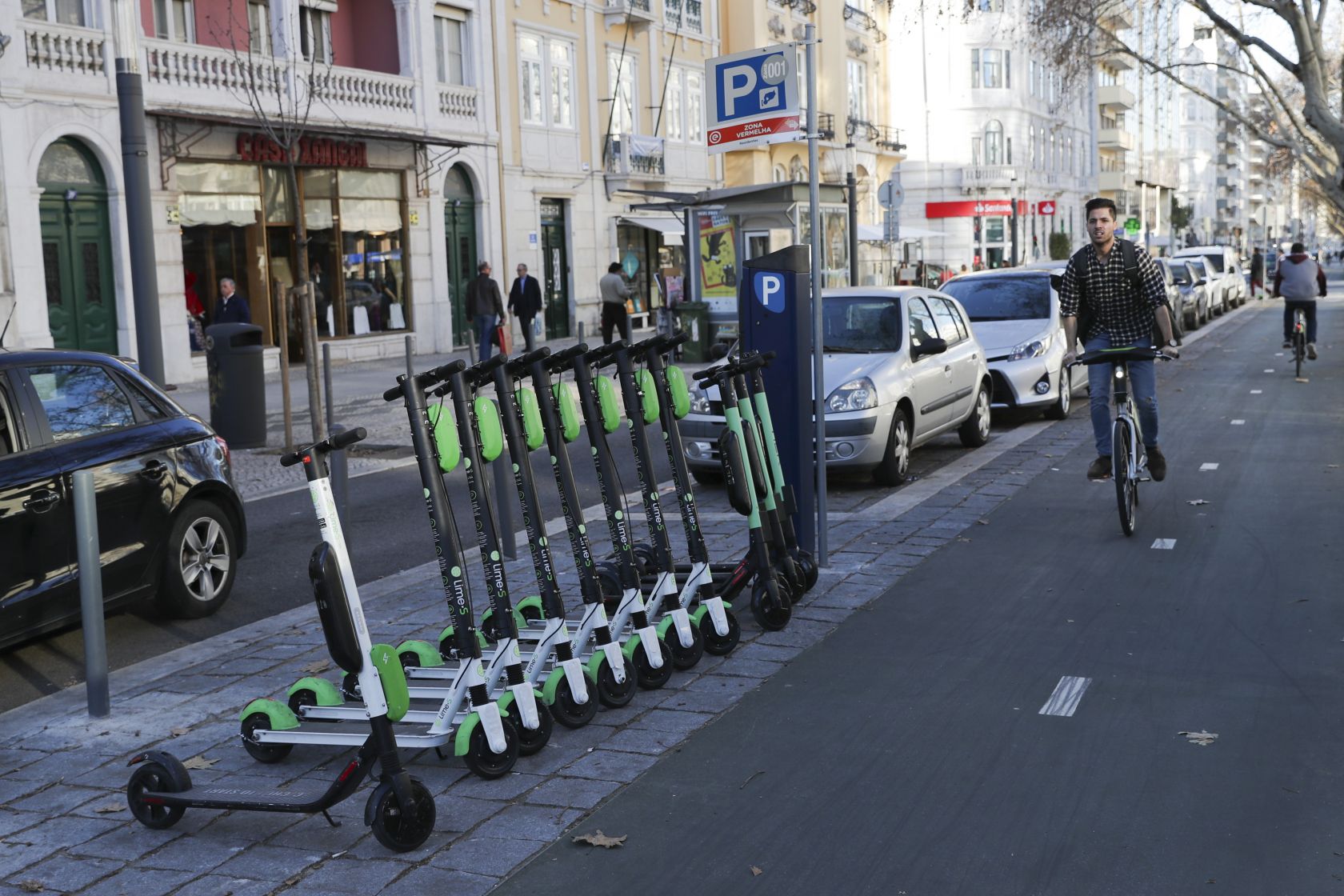 Scooters in Lisbon will have their own mandatory parking spots and a speed limit of 20 kilometres per hour, according to an agreement between the City Council and the five operators in the city.

In addition to these two measures, to organise “the chaos” caused by scooter traffic in the city, the municipality and operators also agreed on a maximum contingent of vehicles in circulation, which will be 1,500 per operator in winter and which may go up to 1,750 in spring and summer.

These measures can be adopted as of today, but operators have 60 days to adapt, according to a protocol signed by the mayor, Carlos Moedas (PSD), and representatives of the five operators.

Carlos Moedas stressed that this agreement solves the three main problems detected in the use of these vehicles – parking, the excessive number of scooters in Lisbon, and excessive speed -, pending the implementation of a municipal regulation on scooters.

“We have 60 days to define all these parking spots, but one thing is clear: there will be no parking on pavements or on the street as has been the case until now. Or even the confusion outside the subway entrances, where everything is often spread out. All this will be completely prohibited,” he stressed.

According to the mayor, Lisbon Council will inform scooter riders of ‘hotspots’ where the scooters will have to be parked. If they are not in the hotspot, it will not be possible to complete the trip and payment will continue to be deducted through the application.

Operators and the municipality also agreed on a reduction in the maximum permitted speed to 20 kilometres/hour, although Carlos Moedas would have liked to have gone “much further”.

“We weren’t able to get exactly where I wanted as mayor, but it’s a first limitation. Today, scooters reach 25 or 30 kilometres / hour, endangering the person on the scooter and other people”, he stressed.

Moedas also asked the Government to delegate powers to municipalities so that they can be responsible for licensing scooters, which currently does not happen.

“The Government must clearly transfer these powers to the Mayor. It is urgent that city councils have this licensing power”, he said, stressing that “it was one of the recurring complaints” that he had when he started his mandate and he had “to explain to people that he does not have the power to resolve the situation”.

The mayor also assured that the Municipal Police (PM) will continue to monitor the misuse of these vehicles.

“People have no idea at home, but we seize scooters every day, many hundreds every day, and then the operators have to pay fines when they go to get them from the PM and, therefore, inspection will always be there” and goes be strengthened, he guaranteed.

Carlos Moedas highlighted that, at the time of the first meeting with the operators, Lisbon had more than 15,000 scooters, when a city like Madrid, for example, has around 6,000. 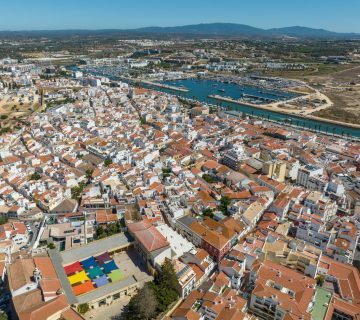 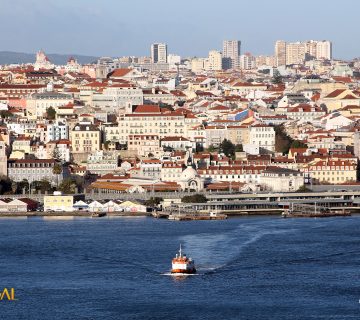 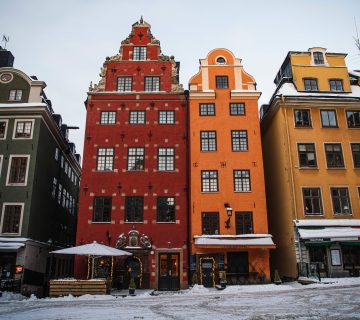 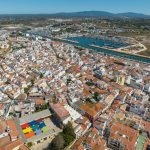 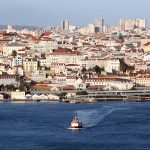 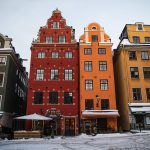 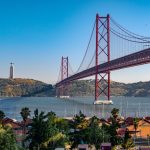 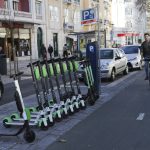